Sights to See Around the World

Sights to see litter the world as there is beauty in everything created. The world is a perfectly imperfect sphere with every crack holding a secret so beautiful, you marvel. For years and years, people have toured the world in search of these beautiful sights to see. The essence is to have a glimpse of the past, another culture, another life of tales told today like mere myths. When next you’re thinking of a travel destination, consider one, two or three of these sights to see. 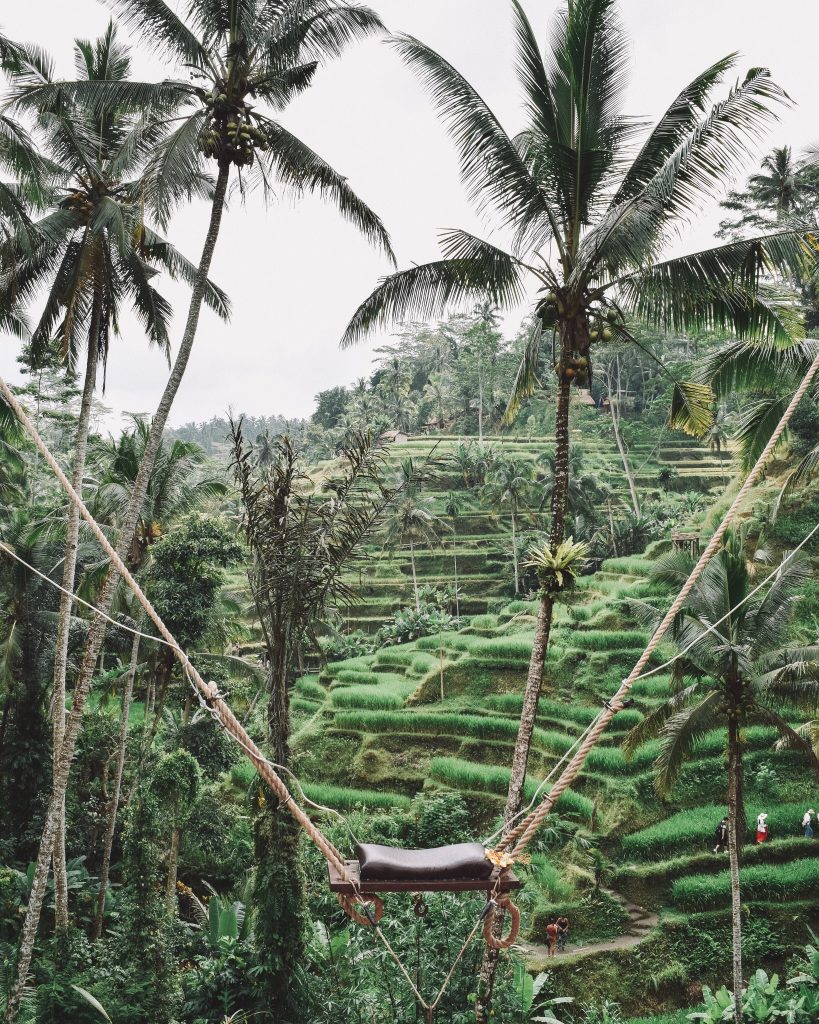 A sight to see is more than scintillating colours and social media aesthetics. A sight to see is the beautiful town of bud that rests on the Indonesian island, Bali. Home to lush green rice fields that blanket the land like a maze, Ubud possesses a rich culture itching to be explored. Over the years, the town has become a hotspot for

tourists as it records more than 3 million foreign visits annually. There clearly is so much to experience. Ubud is surrounded by agroforestry plantations, rice paddies and tourist’s accommodation. Known to be the heart of Bali, the town’s importance was originally tied to the fact that it was a source of medicinal herbs and plants. The name ‘Ubud’ is gotten from the Balinese word ‘ubad’ which means medicine. Today, the area is an art and culturally rich town, of which its art history runs deep into the centuries before our fathers’. Littered with art museums, a trip to Bali is incomplete without a tour of the arts and craft made by the people.

Another peak of the Ubud experience is the Mandala Suci Wenara Wana, known to others as the Ubud Monkey Forest. The forest plays habitat to a population of Macaque monkeys that roam like carefree kids around the canopy trees and the temple. It is said that tourists must hold their belongings tight because the monkeys have become so comfortable with tourism, they could reach into your pockets. Become one with the universe, experience the true definition of positive vibes with the many wellness spas and meditation centres in Ubud. 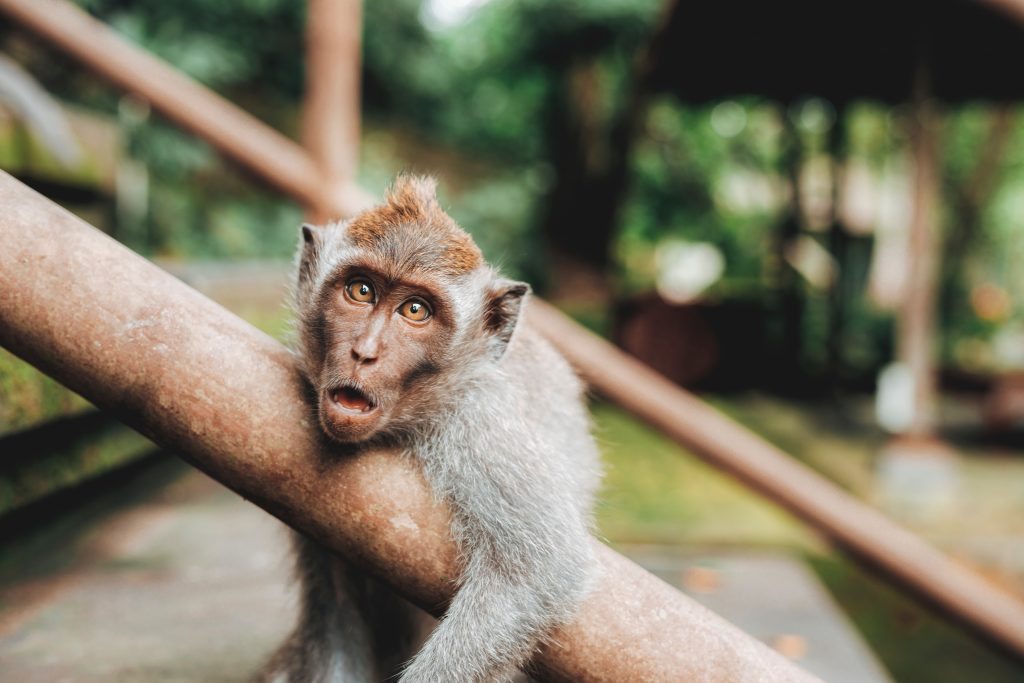 The town is resident to numerous holistic medicine practitioners, so add healing to your list of things to do in Bali. The temples stand like floral castles, open to all to donate and encounter the spirit of the culture. Just as sacred as the temple is the Goa Gajah, Elephant cave. The site dates to the 11th century and it was home to many Hindu priests. From the threatening figures from Hindu legend exterior to the religious relic adorned interior, the locals still worship in the cave, therefore, the proper dress is required to gain entrance.

Mountains to valleys, the village of Petulu hosts thousands of white herons at 6 pm. These herons roost for the night and fly off in the morning. The sudden appearance of these birds after the communist massacre in 1965 has birthed many theories, however, the story folklore tells us that the birds are the souls of those departed. With a tourism-dependent economy, getting around Ubud is simple and has just one rule.

Say goodbye to metered taxis and ride-sharing services for pickup when in Ubud, you must let your negotiation skills come out to play as it is mandatory that a taxi and the price is negotiated with a member of the local taxi cooperation. Such a protectionist system ensures the driver is a local and the fare is inflated. Don’t feel too bad, go shopping.

Wonders of the Nile, Egypt 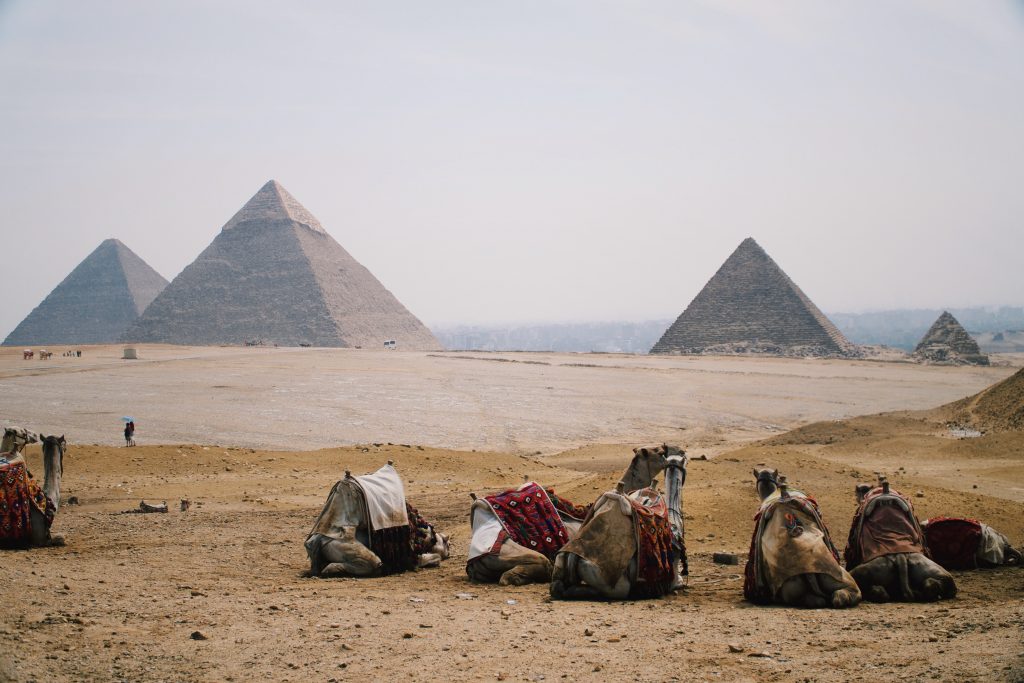 Wonder is a woman, facts, but have you heard of the wonders of the Nile? The history that shapes the days we know today rests along the river of no source to be found. Your journey of the Nile will take you through Cairo, Luxor, Aswan, Alexandria, Giza and Saqqara.

The wonders of the Nile start at the Great Pyramids of Giza. The last standing structure of the seven wonders of the world has stood its test of time. Unbelievable 20 years of work concluded in 2560 BC, the pyramid stands as the tallest of three pyramids in the Giza Necropolis and it is a mystery modern day architects cannot seem to solve. The story of the structure is more fascinating than it looks. It is believed that it was built as a tomb for Fourth Dynasty Egyptian Pharaoh Khufu. It is the main part of a complex which includes two mortuary temples in honour of the late Pharaoh. Surrounding the great pyramid are smaller pyramids for the wives of Khufu and nobles. 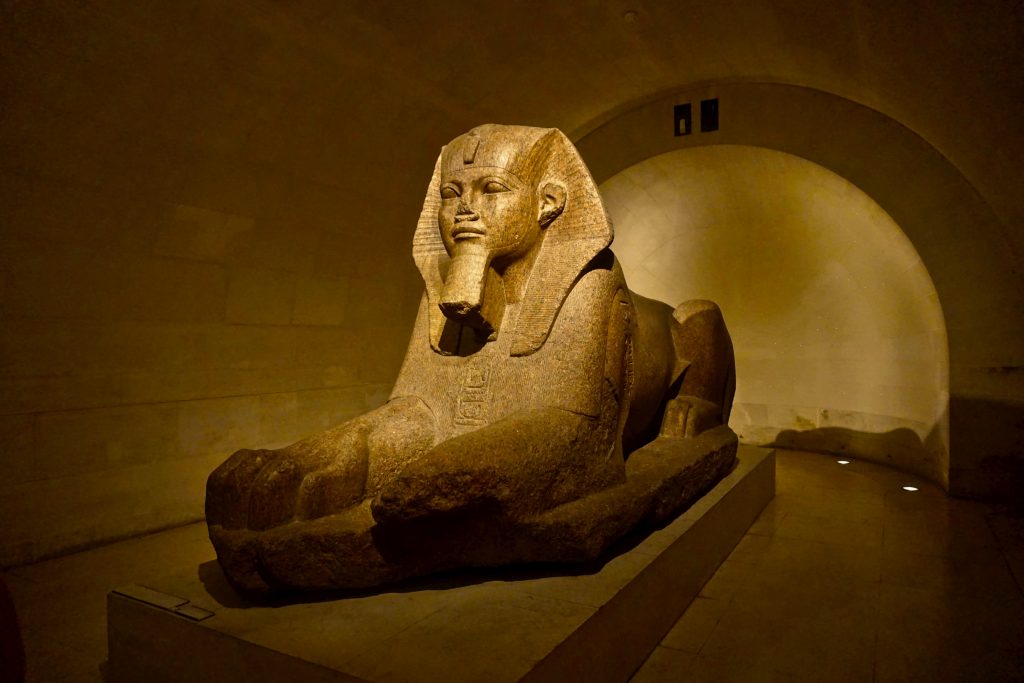 It might also interest you to know that a tour of Cairo, Egypt itself is an attempt to time travel. The capital city of Egypt was founded in 648 Ad near other ancient cities of Egypt, including the former capital Memphis and the Byzantine fortress of Babylon. Today, greater Cairo hosts much time shaping towns including the Sphinx, Pyramids, Saladin’s Citadel, Al-Azhar, the Mosque of Amr ibn al-As, Virgin Marys Tree, Saqqara, the Hanging Church and more. Carved out of the side of a mountain and completed after 20 years, Ambu Sambel lies Southwest of Aswan Egypt as a lasting monument of Pharaoh Ramesses II and his Queen, Nefertiti during his reign. There is no beauty greater than sanctity.

The Nile can be considered sacred waters because along its banks lies a journey of culture, and history that shaped the world as we know it. As it flows, the Nile carries the truths of dynasties and centuries. That to me is one, two, three many sights to see.

ALSO READ  Data Bundles: Manage Them Better With These Tips
balinilepyramids of gizzasights to seewonders of the nile
0 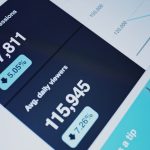 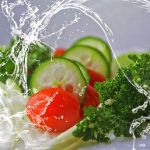