Most Beautiful And Attractive Birds in the World

Birds are one of the most admired animals, they possess very lovely distinctive features and nature. are very beautiful and attractive of which one can hardly tell the most beautiful bird in the world because the majority of birds in this world are beautiful.

However, some species definitely have striking features which could outrank the rest thereby making it possible to have a list of most beautiful birds.

Top Ten Most Beautiful Birds in the World 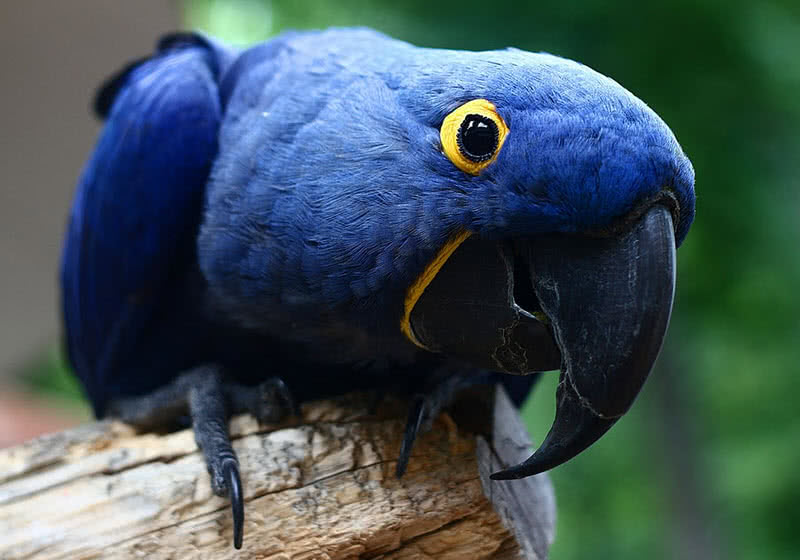 Hyacinth macaw is the largest of all flying species of parrots in the world with an impressive length of 100 cm. They inhabit in semi-open areas and savanna grasslands of Northern Brazil. Their population have been declined in past few years. Today, less than 5000 Hyacinth Macaws left in the world. Habitat loss and hunting are main threats to hyacinth macaw.

Besides the large size, Hyacinth Macaw is famous for their striking cobalt blue plumage with bright yellow rings around the eyes. Due to this stunning colouration, Hyacinth Macaw also called ‘blue macaw’. They also have a beautiful long tail and strong and curved black bill. With proper training, Hyacinth Macaws could be an excellent pet. To make them comfortable, You should also give them a lot of space. They are very playful and not so good at imitating words like some other members of Macaw family. The Hyacinth Macaws also can be extremely loud when they are in a group.

The wood duck is probably the most stunningly colourful waterfowl in the world. The male bird has a metallic, purplish-green head and crest. Their belly is white and chest is dark-red. Along the neck, they have attractive, narrow white stripes. Female wood ducks are not so colourful as males. They have a grey-brown head, white belly and white speckled breast. Male bird uses their colourful plumage to attract female bird during breeding season. Wood ducks inhabit in marshes, wooded swamps and streams across North America. With unique colouration and shape, the wood ducks are also one of the most easily recognizable birds in North America. 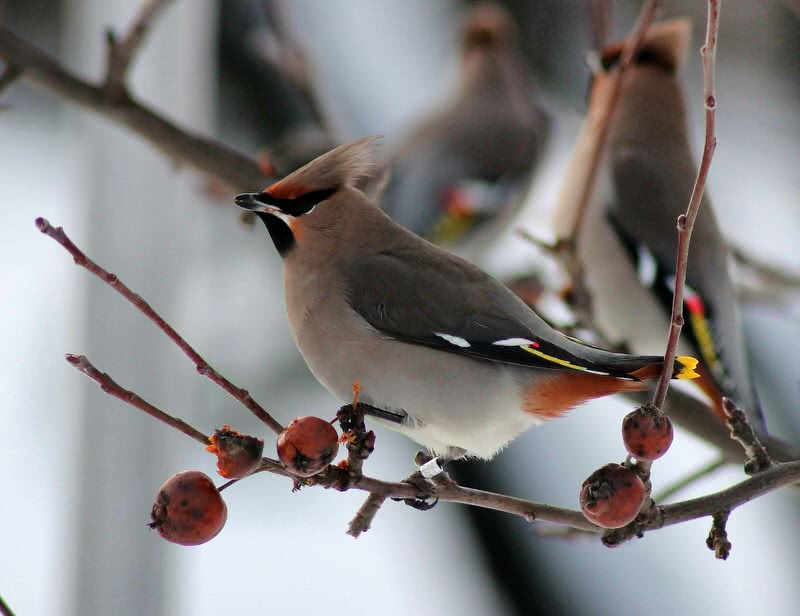 Bohemian waxwing is a medium-sized songbird with distinctive crested head and black masks. They are brownish-grey overall and wings have white and yellow edging. Bohemian waxwings inhabit in boreal forest across North America and Eurasia, mostly in Canada and Alaska. In winter, they migrate in large flocks to the Northwest parts of the United States. They nest on tree branches. Both male and female Bohemian Waxwings are known for their high pitched calls. They mainly feed on insects and berries. 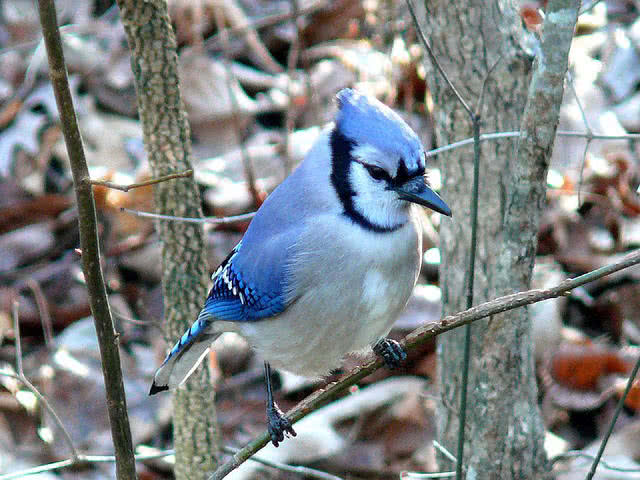 Blue jays are one of the most intelligent and beautiful birds in the world. They are found across forests of Eastern and Central North America. The blue jays have stunning blue, white and black plumage. The most distinguishing feature of this songbird is its noisy ‘jay jay’ like calls. They can also imitate the call of other species of birds.

Besides the striking appearance, blue jays are famous for their intelligence. They may steal nestlings and eggs of other birds. Blue jays also mimic the voice of hawks to deceive other birds. It is said to blue jays in captivity also could mimic human speech and the voice of other pets. Blue jays are social birds that found in small flocks. But in winter, they migrate to the South, they form large flocks of hundreds of blue jays. Their migration behaviour still remains a mystery among scientists. Not all blue jays migrate during winter, some birds remain in their natural territory.

Atlantic puffin is a small, well-adapted seabird that found across the coast of the Northern United States and Eastern Canada. Atlantic puffins are also known as ‘sea parrot’ due to their huge, multi-coloured bill and penguin-like colouration. Atlantic puffins spend most of their lives on the sea. Their water-resistant feathers keep their body warm while swimming. They flap their wings to swim on the surface and underwater.

Atlantic puffins have an excellent diving capability. They can reach up to 60 mon diving. They typically hunt sand eels, capelins and hakes. Atlantic puffins are also excellent fliers. They can reach a speed of 55 miles an hour by flapping wings up to 400 times per minute. The female lays only one egg and it takes 45 days to hatch it. After hatching, adult puffins leave the nest for finding food for the chicks. They bring back small fishes for their chicks. Atlantic puffins can load between 10-30 fishes in their huge beaks.

In spite of heavy appearance, beak of the Keel-billed toucan is hollow and light. It is made up of one type of proteins called keratin. They use this large, colorful beak to attract female during the breeding season and also as a defensive weapon.This beautiful bird inhabit in the forest across Central and South America. They have a length of 20 cm and weigh up to 4 kg. Their plumage is mostly black with a yellow throat and chest. Keel-billed toucans are poor flyers due to their heavy wings. They can only move between the tree branches by hopping. 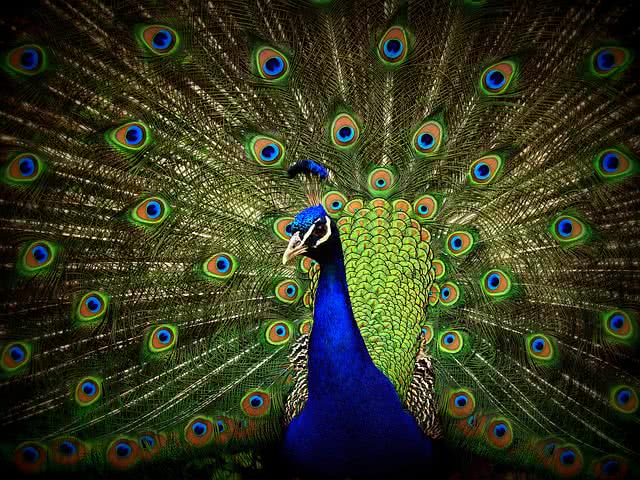 Peacock is actually the name of a male bird of peafowl family. There are three types of peafowls in the world – Indian, Congo and green peafowl. The Indian peafowls are the most common type of peafowls found around the world. Peacocks (male birds) are renowned for their colourful display of iridescent tail feathers. Peacocks can grow up to 5 feet in length, which make it one of the largest flying birds in the world. In fact, the long tail of a peacock makes 60% of its total length. The colourful tail feather display of peacocks is probably the most beautiful courtship display among bird family. 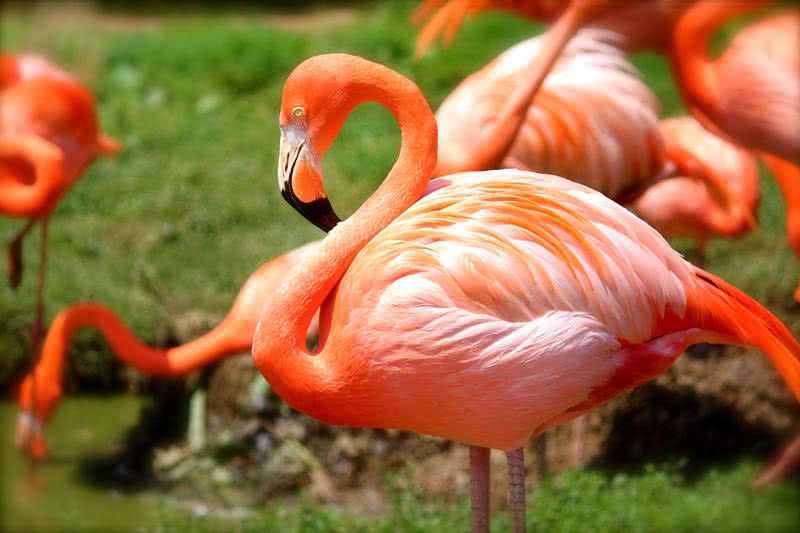 Flamingo is probably the most recognizable wading bird in the world. The stunning red-purple coloured plumage itself make flamingo so special among birds. There are 6 different species of Flamingos in the world. They are found on every continent except Antarctica.

An adult flamingo measure 4-5 feet in length and up to 3.6 kg in weight. Their neck is long and lean and has a distinctive downward, bend beak. The legs of flamingos are also very long, measure between 30 and 50 inches. Flamingos live in large colonies that include thousands of members. Their striking red-purple colour is due to the food they eat. Their diet mainly consists of brine shrimp, plankton, and blue-green algae. Flamingo also spends hours on oil up their plumage from the special glands using their plumage. It helps them to keep their plumage always in good condition. 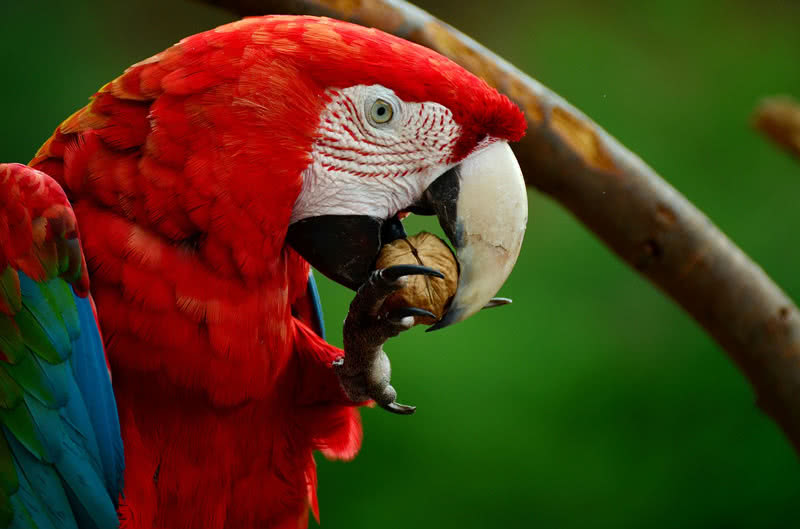 The scarlet macaw is one of the most beautiful and largest members of macaw family. They inhabit in humid evergreen forests across Central and South America. They are famous for their colourful plumage. They have bright red plumage with a blue back. Their upper wings are yellow and edged with green colour.

The strong, curved beak is another noticeable feature of a scarlet macaw. Its upper part is white and the tip is black. An adult scarlet macaw has a length between 80-90 cm and weighs up to 1.5 kg. They are excellent fliers and can reach up to a speed of 35 mph. Scarlet macaws also live for a long time. They have a lifespan of 40-50 years. It is said that the scarlet macaws in captivity can live up to 75 years. The magnificent, scarlet macaw is also among the most intelligent birds in the world. In captivity, they can easily learn words, sounds and tricks. It is said to be a well trained scarlet macaw could even distinguish the colours and shapes.

Golden pheasants are famous for their brilliant coloured plumage. They have a beautiful golden-yellow crest tipped with red. Their underpart is bright red and face. Sides and throat are rusty tans. The wattle of golden pheasant is yellow and its upper back is green. They also have dark, red shoulder feathers and a long pale brown tail. Golden pheasants live in the dense forests and woodlands across Western and Central China. Male golden pheasants are longer than females. An adult male normally has a length up to 42 inches. Interestingly, the tail account for two-thirds of its total body length. Golden pheasants are poor fliers and spend most of their time on the ground. They mainly feed on berries, seeds and insects. 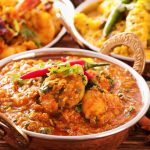 Wrong Foods to Eat While on Medication 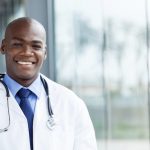 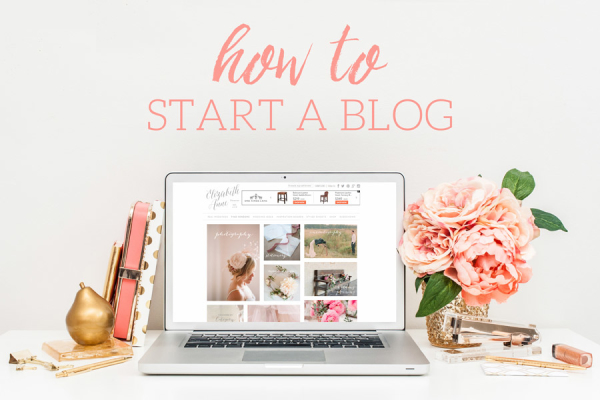 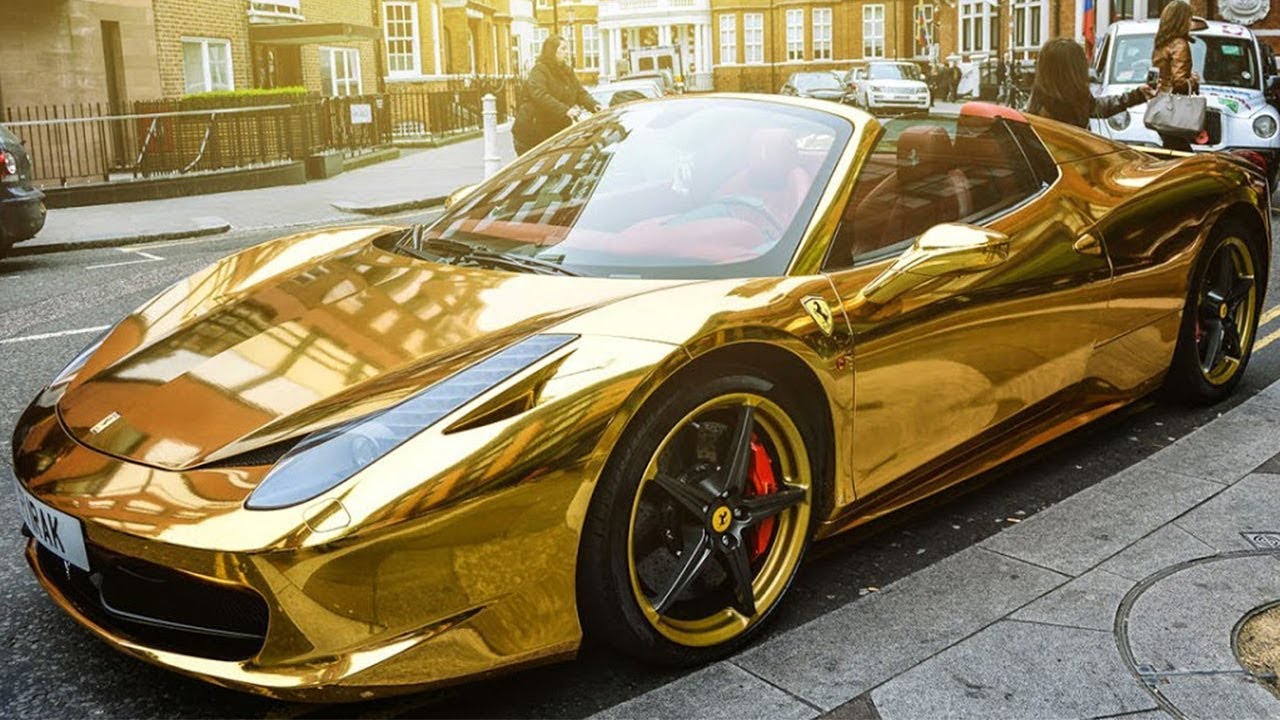 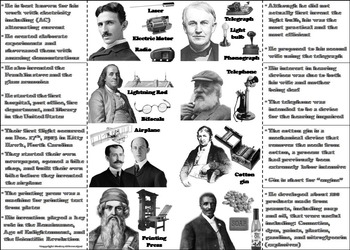 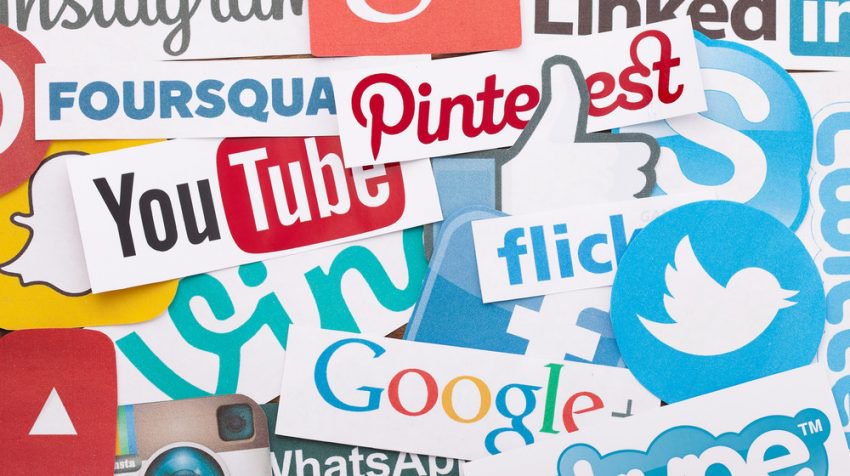