How to Survive Traffic in Lagos

Traffic in Lagos is a situation that requires major survival skills. Living in Lagos guarantees you the traffic
experience, however, after many years and more decades, you can never be prepared for the traffic. You
can survive traffic in Lagos with these few times.

• Google map is your friend

Traffic in Lagos is not a normal occurrence as it can be considered to be a natural disaster. It is a situation that you do not want to sit through and you must avoid it at all costs. As much time as the people of Lagos have spent in traffic, it is unbelievable that the people still cannot predict it. Traffic in Lagos has no respect for its citizens. It is at this time that you must form a bond with google maps because it is your best shot at a head start on traffic or a decision to just sit it out.

• Ensure your AC is working well

One way or another, you will get stuck in traffic in Lagos. It is an inevitable Lagos experience. In the habitual gridlock, the atmosphere becomes very hot and the exhaust fumes from cars, buses, trucks, tankers, motorcycles and kekenapeps fill the air. The obvious air pollution that takes place in Lagos traffic is toxic for your organs, skin and mental well being. To at least, dodge this bullet, ensure you have a well functioning air conditioner. This will keep you less irritated whilst in traffic.

ALSO READ  Welcome to Lagos, Are You Traffic Ready?

Traffic in Lagos is not 30 minutes to an hour affair. It is more than that. If a short journey takes you an hour, you simply call it light traffic. The real-time traffic in Lagos lasts more than an hour, to which you will surely get hungry. You may have eaten before getting on the road but the energy you lose while holding down the brake pad or just sitting in frustration will consume the energy from the food in no time. Keeping food in your car for a long time is extremely dangerous, however, traffic vendors have you covered. In Lagos traffic you have a buffet, you can go vegan, fit fam or unhealthy. Everything is available.

It is going to be a long ride in Lagos traffic, so you might as well bring the entertainment along. Listening to music helps you forget the long ride and frustrations. Make a traffic playlist that will have you delivering a world-class concert. Party and have a vibe as you wait in traffic. The music will also help you forget about the length of time you have spent the horrific traffic in Lagos.

Traffic radio has up to date information on traffic and they are never boring. The presenters seem to know the right words to say, topics to present and the right music to play. The engaging conversations will keep you interested in traffic in Lagos. If not traffic radio, you can listen to your favourite radio station during the drive time hour and enjoy the content they have to broadcast. All you must do is reduce the stress on your chest.

When you are stuck in Lagos traffic, you never know what you might need to pay for. Sometimes, your regular public transport fare won’t be the same because the transporters will initiate a surge. Your cab service bill will always be on the high side because the time spent would be longer than normal. For traffic in Lagos, it is key to always have extra cash on you because of the unforeseen circumstances like fuel shortage, car overheating, a sudden breakdown or a change of plans.

• Prepare for the worst

For traffic in Lagos, you have to prepare for the worst. Part of this preparation includes taking extra cash with you. Preparing for the worst includes anticipating the magnitude of the traffic in Lagos. Prepare for traffic as though you were preparing for a lifetime. The worst that could happen is your car breaking down or getting a flat tyre. Always have a backup plan for Lagos traffic because it could be overbearing. Some people lose items, get robbed or just become exhausted. The traffic in Lagos is capable of disrupting the most full proof plans. All you can do is prepare. 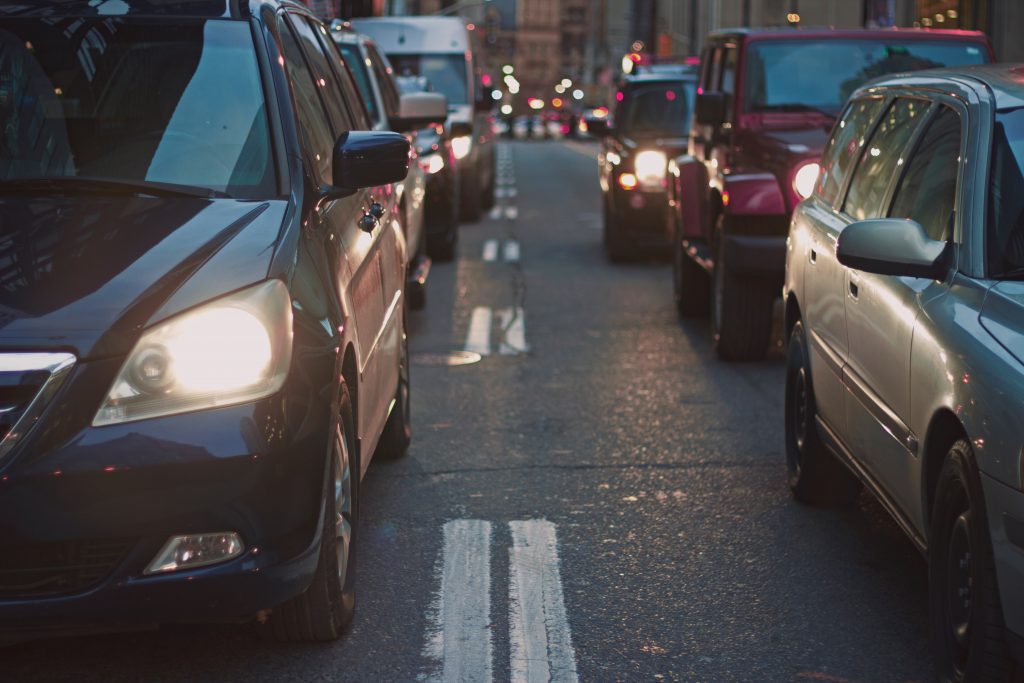 Traffic in Lagos will definitely take its toll on your fuel. Before getting on the road, you must ascertain the amount of fuel you have. Check your fuel gauge, if the fuel gauge shows you have only a quarter tank of fuel, it best to top it up. The worst thing that can happen in Lagos traffic is running low on fuel because your inability to move will cause even more horrific traffic. You may end up nowhere near a petrol station, it means you will be stranded. In events that a petrol station is nearby, you may end up getting robbed in the process which is bad.

• Have a charged phone

Your phone is your quickest means of communication. With the way phones have evolved over time, it is like carrying a mini computer in your hand. While stuck in Lagos traffic, you need your phone charged for communication and entertainment. With your phone fully charged, you can text in traffic, play music and make effective use of google maps. Your phone also helps you stay connected to the world and your loved ones. Traffic in Lagos is not where you want to be unreachable, it is a lonely street.

• Be aware of rush hour

The simple knowledge that could save you is the knowledge of rush hour. When commuting, there are certain routes that will surely be blocked at certain times. For instance, going to the island from the mainland through third mainland bridge will be blocked from 7 to 9:30. This is because it is rush hour. Going back to the mainland through the same bridge will be blocked from 6pm to 10pm on a good day. Knowing these simple facts about Lagos traffic, will help you in planning your time and daily routine, which is essential to survive traffic in Lagos. 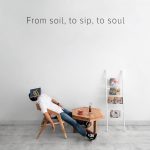 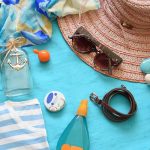 14 Travel Essentials You Need to Pack