How to spot a liar should be a training course as it will save a lot of trust from being broken.As the Nigeria saying goes, a liar will steal. At some point in our lives, we have all told lies, some just more than others. Lies hurt, lies break trust and all relationships are built on trust. A caught lie will not only dent your image, but it will also mar your relationship with more than one person, even yourself. Knowing how to spot a liar is not to call out lies every time you catch one, it is to simply guard your heart and make more informed decisions.

A liar is the greatest scriptwriter, this is why their lies are almost perfect. Learning how to spot a liar is like opening Pandora’s box. What you don’t know won’t kill you but at this point detecting a liar has become inevitable. A liar will sell you the perfect script and its perfection is scary. They give room for controversy and doubt in this script because they have already written their redemption in the coming acts. Their stories can undoubtedly win an Oscar.

The best liars have nothing to hide and this is how to spot a liar. Liars come in different variations, the most dangerous of them all is very transparent, or at least, they portray themselves as so. A great liar will openly do his dealings, dispelling all doubts from your mind because this was done openly. You would think there could be no background to it. One thing you need to know when you are trying to spot a liar is that for every one transparent act, there are 2 more in the closet.

Isn’t funny how each time a liar tells narrates a particular day’s events, there is always a new revelation. This information divulgence is done out of forgetfulness that they withheld certain information in the beginning. To know how to spot a liar, get them comfortable and act partisan to their ideas and actions. This will make them comfortable speaking with you, so comfortable they drop the truth on your lap without knowing.

Liars are very defensive because they have something to hide. They are always ever ready to attack or avoid criticism especially when it shouldn’t be an issue. Once you spot a defensive person you have spotted a liar. Liars always feel the need to defend their stance even when they are not being attacked. This is because they are fully aware that they are questionable. The fear of being caught answers the question of how to spot a liar the moment they become defensive. A truthful person would defend themselves with valid points of explanation but a liar wouldn’t. They would start a blame a game.

How to spot a liar 101, their behaviour changes over a period of time. A liar can only lie for so long. Over time, they begin to let go of the lie and reveal their true colours. Sometimes, the colours aren’t true, the thought of the lie still existing causes them to get out of character. Nothing is hidden under the sun, the truth will surely come out, and it would all make sense.

How to spot a liar when you are having a discussion is by noticing topics they take offence to. A liar would get offended at the touch of subjects that pertain to lying. These subjects include trust, deceit, and the topic bordering on what they lied about. A liar is aware of his or her deceit and once these topics come up they get a sense that you may be insinuating something and immediately get offended to guilt trip you. At times, the discussion may stem from a character’s actions in a movie, a news story, friends or even random people. 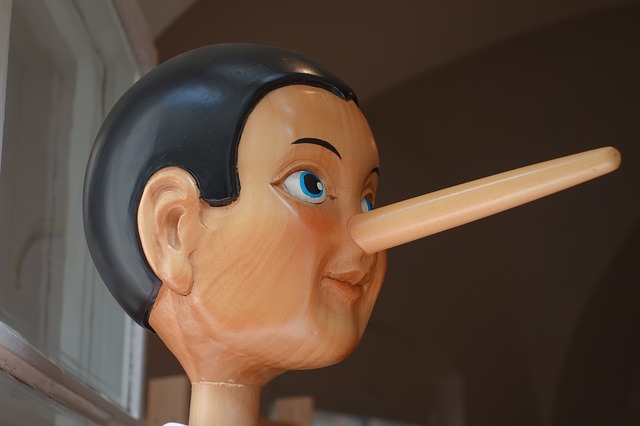 Finding out how to spot a liar is never really an intentional endeavour. Nobody ever looks to seek a lie in someone’s story without a back story. The backstory is formed once you stumble on the lie. No lie goes unrevealed and sometimes it could take one joke, a tweet, Instagram comment, display picture to find the crack that is a lie. When you stumble on this information, you begin to piece events together in order to get a full picture or a partial one. Going forward, how to spot a liar rests in your attempts to pay attention and sway them with well your well thought out actions.

It is normal for some people to fidget, that is who they are. How to spot a liar is when they start to fidget the moment they start the lies. Fidgeting is not common with their behaviour the only occasional. The fidgeting connotes nervousness and liars are nervous when they lie. just can’t sit still. Others only fidget when they get nervous. If the person you’re speaking to is a fidget-er or has a good reason to worry, then disregard their fidgeting. Fidgeting is also a sign that an individual is a terrible liar. The best of the best can get a hold of their nerves.

It is often said that one way to spot a liar is through eye contact. It is believed that the eyes carry the truth, as such liars avoid eye contact at all costs. This is because they don’t want to be caught in a lie. Naturally shy people avoid eye contact, but liars suddenly lose contact when they start lying. Another contributing factor is the shame of lying 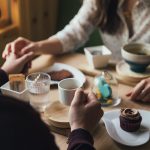