Genevieve Nnaji’s Biography is one for the books. The mega superstar that is Genevieve Nnaji is a rare breed. She is art all on her own. Genevieve Nnaji movies are still a public favourite till this day. A proud feminist, Genevieve Nnaji is a record setter with her new film ‘Lion Heart’ at TIFF, September 2018. Genevieve Nnaji being married and having a secret husband has always been a rumour. The fans know the queen of their screens; however, they don’t really know her, hence the world would give anything to know Genevieve Nnaji’s daughter’s age. She is one star who has effectively kept her child away from the prying eyes of the media and is applauded and respected for that decision. A successful woman in the entertainment industry, an icon, you’d be surprised at Genevieve Nnaji’s net worth. In 2011, she was honoured as a Member of the Order of the Federal Republic by the Nigerian government for her contribution to Nollywood.

Genevieve Nnaji is the ultimate Nigerian actress, director and singer. Born on the 3rd of May 1979 in Mbaise, Imo state to a middle-class family of an engineer father and nurse mother, Genevieve Nnaji grew up in Lagos and is the fourth of eight children. Not many people know about Genevieve Nnaji’s education. For her secondary education, she attended the Methodist Girls College, Yaba. She went on to the University of Lagos, where she graduated with a bachelor’s degree in creative arts. It was during her time at the university she began auditioning for acting jobs in the Nigerian film industry, Nollywood. It was then, a star was born. She has a daughter, whom she has kept a good distance away from the press and she could pass off as her twin. 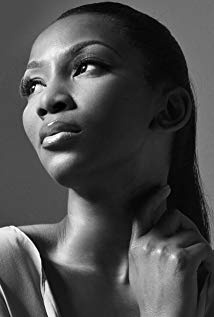 Genevieve began her acting career as a child star on the hit TV soap opera, ‘Ripples’, at the tender age of eight. After that, she featured in numerous commercials. Her acting debut came at the age of 19, in 1998 when she starred in Nollywood movie, “Most Wanted”. As an upcoming at the time, it took more movies and features to finally get her big break. Genevieve Nnaji got her big break after starring in 2002 film, “Sharon Stone”. Her role in the movie got her nationwide recognition and it marked the beginning of an era. Genevieve starred in other hit movies like Battle Line, Last Party, Ijele, Break Up and more. 2009 marked a different phase of her career. She was described as the Julia Roberts of Africa, by entertainment mogul and icon, Oprah Winfrey. By this time, Genevieve Nnaji was already an African sensation and one of the highest paid Nigerian actresses in Nollywood. Genevieve Nnaji has made many notable contributions to the Nigeria movie industry. So much some she was the first actress to receive the City People’s Awards for ‘Best Actress’ in 2001 and the first actress to be awarded ‘Best Actress’ by the Censors Board of Nigeria in 2003. 2004 was a year of new frontiers. Genevieve signed a contract with EKB Records. It is a Ghanaian record label under which she released her debut album “One Logologo Line”. The album was a mix of R&B, Urban music and Hip Hop. Genevieve Nnaji has starred in movies both home and abroad. In 2010, she starred in the multi-award-winning film ‘Ije’ alongside Omotola Jalade Ekeinde, a movie that changed the way Nollywood produced movies. In November 2015, Genevieve Nnaji produced her first movie titled Road to Yesterday. The film won the award for Best Movie Overall-West Africa at the 2016 Africa Magic Viewer’s Choice Awards, AMVCA. Genevieve Nnaji has also appeared in Maria Claire Magazine alongside Halle Berry, Jennifer Aniston, Jennifer Lopez, Catherine Zeta-Jones, and Paris Hilton in an article one the most beautiful woman in your world, in which she ranked at number four. In September 2018, Genevieve dazzled in red at the premiere of her new film ‘Lion’s Heart’ at TIFF, the Toronto International Film Festival.

Genevieve Nnaji holds the record as the most endorsed Nigerian celebrity and is regarded as the most industrious Nigerian celebrity. In the early 200s0s, Genevieve was the brand ambassador for the popular cosmetic brand, Lux. Her face on the product made it even more popular than it ever was. Genevieve Nnaji’s face graced several billboards and television stations with her enduring smile and personality. Her other endorsement deals include Amstel Malta, Cintrion Energy Drink, Polo, MUD Cosmetics, the telecommunications company, 9mobile and more.

With numerous movies to her name, Genevieve is more than an actress, she is also a businesswoman and philanthropist. In 2008, Genevieve Nnaji launched a clothing line ‘St. Genevieve’ from which a percentage of profits goes to charity. The stunning actress is said to have quite a number of homes and luxuries cars which include a Mercedes G-Wagon, Range Rover and Toyota Venza. She is estimated to be worth a whopping $8 million USD. 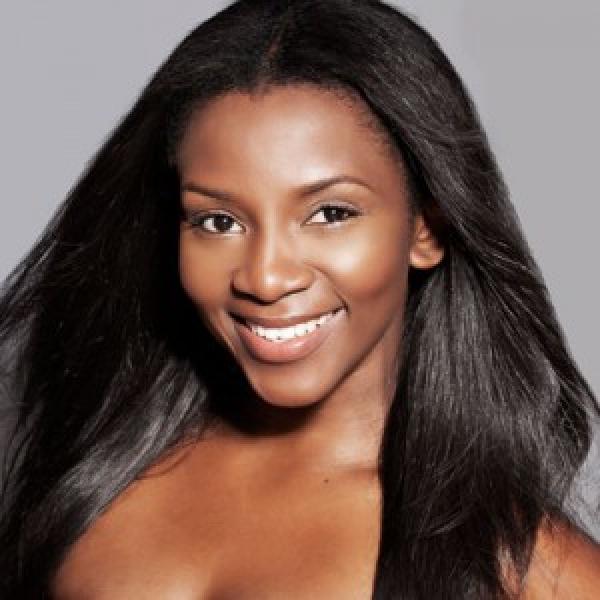 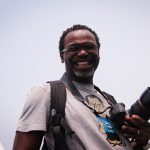 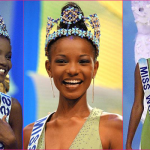 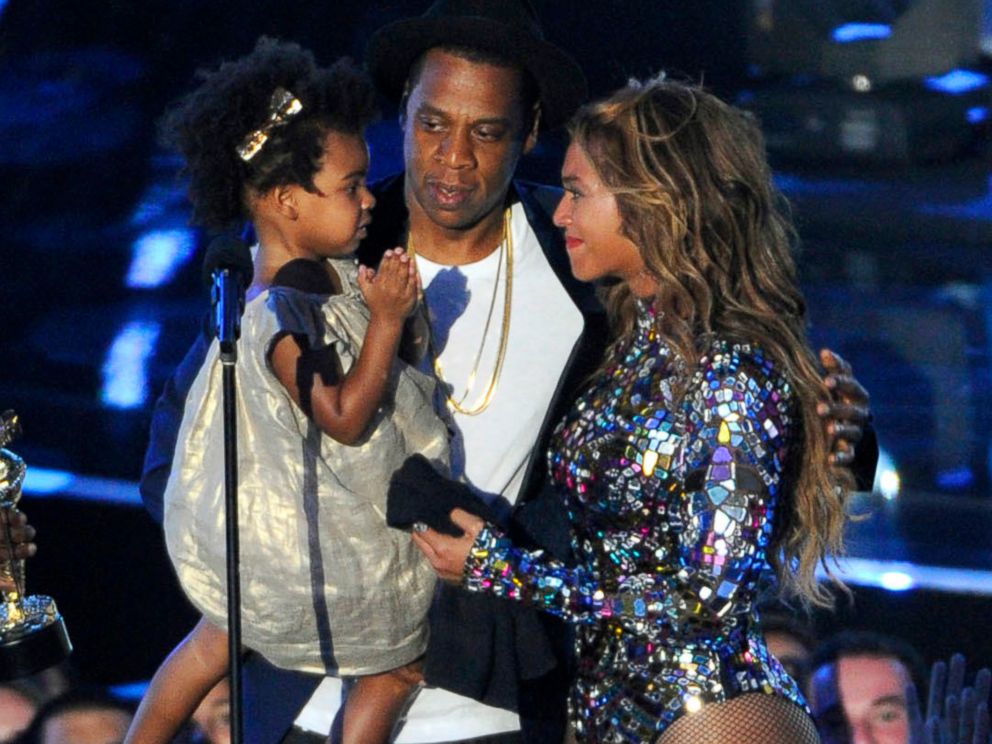