Hip hop fashion is a wave and culture that originated from the African American, Latin and other inner city youth scenes n New York City. Today, this scene cuts accros states where their demographic is largely present. Still evolving and ever changing, the early 2000s hip hop fashion scene will forever remain one of the greatest in fashion history.

Back in the days of early 2000s hip hop fashion, a bandana scarf made you look cool. With a bandana, you could look fashionable and G-Unit at the same time. This is because bandana scarves were largely worn by gang members and rappers. In these early years, the scarves came in different colours but a uniform design.

It could be tied over your head, around your neck, wrist, hanging from your belt or back pocket. In early 2000s hip hop fashion, bandanas could be worn however it fit your outfit.

Early 2000s hip hop fashion is not complete without Timbaland boots. These boots were the core of every outfit. The tan-brown boots are the most popular of all. It was worn by both men and women, in music videos, on red carpets, movies, parties, schools, everywhere. In nearly every man’s wardrobe, you could find timberland boots.

Sean Paul and Blue Cantrel ensured this trend lasted, as they wore beautiful; and colourful sunglasses in every music video. If paired well with your clothes, you could pass for a model fresh off the magazine cover. 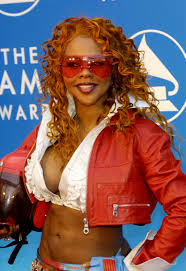 ALSO READ  Wedding on A Budget

In the early 2000s, men’s fashion was heavily influenced by musicians, if that wasn’t the only influence. Rappers like Nelly Dilemma, 50 Cent, Lloyd Banks, Diddy, Chingy and more wore headbands a lot. It was a widely popular fashion accessory that a lot of men wore at the time. Now, the idea behind it may be hard to comprehend but in the early 2000s hip hop fashion world, it was a hit.

Before skinny jeans that cut off your blood circulation, there were baggy jeans. Baggy jeans were the staple of men’s fashion in the early 2000s. Nobody saw early 2000s hip hop fashion going any other way. Often times, these baggy jeans would hang down low. The early 2000s was the era of baggy clothes.

Early 2000s hip hop and men’s fashion was all about oversized clothes, therefore, there was room for oversized T-shirts. T-shirt back in the day were like mini dresses worn over baggy jeans and shorts.

In the early 2000s, Jordans were the trending sneakers and the young ones would do anything to have it. Jordans were not cheap, so to wear them meant you were a big boy and you were cool. The Jordan sneakers are still trending till this day, however, we have brands like Nike and Addidas leading the pack with a team of and collaboration with young unconformist designers.

ALSO READ  Just For Laughs: 20 Bizarre Thoughts Every Woman Has During Her Period

In early 2000s hip hop fashion, Sean Jean was the designer brand to wear from head to toe. The brand was famous for its two peans jeans and a denim jacket that had ‘Sean Jean’ inscribed horizontally, all over it. Asides this, the brand had the famous T-shirts with the brand name boldly written across the chest, not to mention the Evisu brand. Diddy was the first and best to ever do it as a contributor and influencer of early 2000s men’s fashion 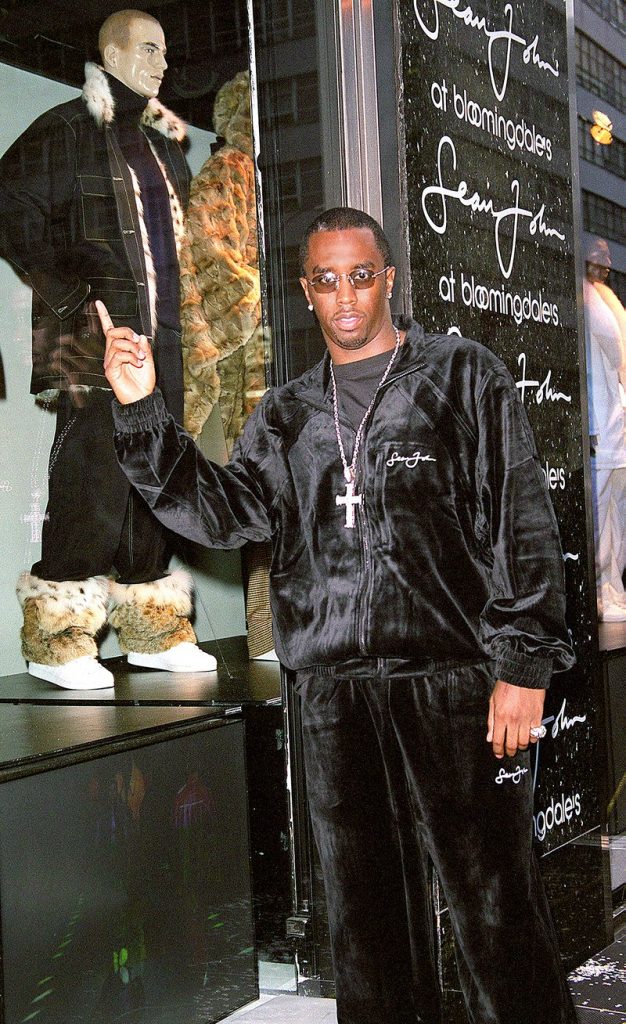 Durags were pioneered by the legendary rapper Ja Rule. The durags featured in almost all his music videos, especially videos featuring Ashanti, as these were public favourites. Early 2000s hip hop fashion, made way for some protective styling as durags fast became a huge trend. Over time, people learned that the real use of durags is to keep your fresh haircut neat and wavy.

Early 2000s Womens Fashion did not bring to light the ear of crop tops. Crop tops had always been in style and still are, however, the early 2000s hip hop fashion saw the diversity of the clothing item. Crop tops were worn in different ways, styles, fabrics and colours. The diversity of this trend is creeping back into the fashion world and extending beyond hip hop.

Today, if you see anyone wearing a shredded top in the streets, it is probably rag day. However, back in the early 2000s, hip hop fashion paved the way for shredded tops. Artists like the late Aaliyah, TLC, Destinies child, rocked this fashion statement and every girl wanted to dress just like a superstar.

There were boot cut jeans and bell bottoms for females before skinny jeans came to be. Back then, the perfect jeans were fitted at the hips, down to your mid-thigh to form the perfect bell. For a moment these jeans were almost sent into extension. Sometime in 2016, with the help of bloggers, the palazzo/bootcut style trousers made its comeback. 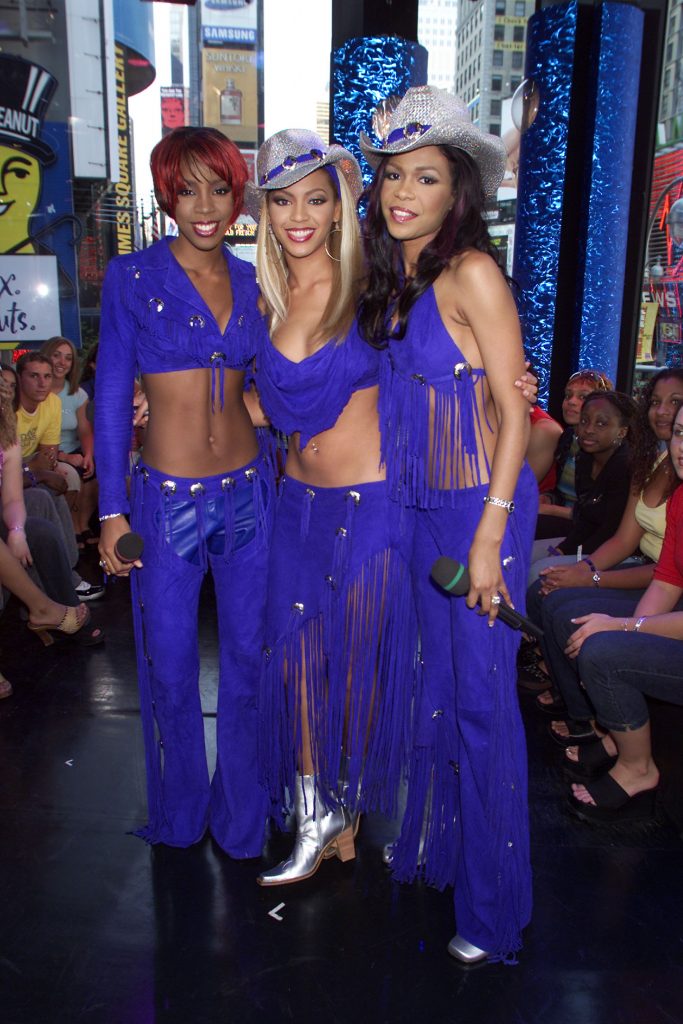 Bohemian skirts in early 2000s women’s fashion were for the hippie era. Whenever you don’t want to look like you’re from Atlanta, Georgia, you go bohemian. These bohemian skirts are great for a casual day when you want to look girly, free, dressed up, calm but still stylish.

Halterneck tops of the early 2000s hip hop fashion are equivalent to the plunging necklines of today’s fashion. Back then baring your back was the jaw-dropping move. Halterneck tops are designed and made in different styles to cater to both the adult and child market. It was a clothing item every girl had.

Off the shoulder tops have once been in style in the early 2000s, however, the trend was the folded neckline. Early 2000s women’s fashion is more or less a less daring version of 2019 fashion.

Mules in the early 2000s were mum and grown girl shoes. like every other fashion item, mule came in different colours, styles and shapes. They were by far more stylish than slippers. Every female had one.

If Destiny’s Child did not make you purchase hoop earrings in the era of early 2000s hip hop fashion, were you really alive? Hoop earrings were a statement. 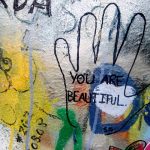 Building Self-Esteem With These Amazing Tips 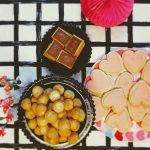 Amazing Valentine’s Date Ideas for Him or Her