This list of superstitious beliefs will have you in awe. Around the world, myths and other fables exist and everyone has their own beliefs. In Nigeria, there are many interesting and funny superstitions. If you think Yoruba superstitions are the most interesting of them all, there are many more. These popular superstitions can somehow be traced to the Nigerian traditional religion and if you still do not know what superstitious belief is, it is regarded as an irrational trust or confidence the thought that an object, action or circumstance not logically related to an event can influence its outcome.

This is one superstition commonly told among Yorubas and some South Eastern Nigerians. In those regions petty trading is highly indulged in and in the business sense, it is not good to start a business on credit, therefore, it is believed that starting sales for the day with a sale on credit will bring bad luck to that business.

It is one of the many Yoruba superstitions that whistling at night means you are inviting evil spirits into your abode. It is unclear what it is about whistling that seems to be a call to assemble for evil spirits but till this day many people avoid whistling as a whole.

It is ideal to clean up before and after the day’s activity but not in a Nigerian home. It is bad to sweep your home at night. It is believed that those night sweepers are doomed to die poor because with them for lighting, you might sweep out valuables, including money.

Somehow, this superstition is still passed down from generation to generation. 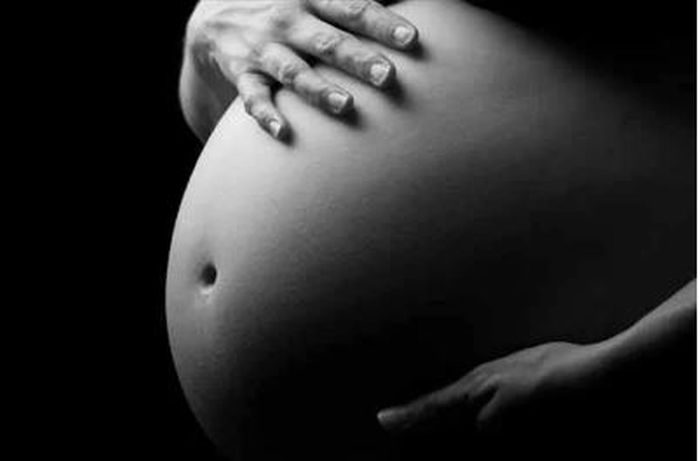 Black is associated with many dark forces because the colour defines dark. Black is the colour of mourning hence; a lot of Nigerians believe that wearing all black is a bad omen as though a person is prophesying darkness into their lives

There is no back story for this superstition. It is just a typical Nigerian mother line. A Nigerian mother is always so agitated whenever she cooks fresh food in bulk like soups, beans and the likes. She will either never allow you serve food for yourself or insist only you serve everyone because somehow different hands serving from one pot will cause the food to go sour.

Some Yoruba gods and goddesses reside in the water, Yemoja for example. Yemoja is a water deity and believed to be the mother of all orishas. With her wealth symbolised by cowries, she governs everything pertaining to women; childbirth, conception, parenting, child safety, love, and healing. It is believed that only women in need must drink from such rivers and it is never to be fished.

When it rains the clouds ought to darken and cover the rain, however, the sun sometimes shines while it rains. It is an occurrence that doesn’t follow the laws we were all taught. Some people believe that it signifies the birth of a lion cub or two great elephants are fighting.

It is believed that such a thing will cause serious conflict among people.

I don’t know what the thing is with salt, but some Nigerians believe not to borrow salt at night, it is bad.

This superstition was birthed from the early forms of money rituals. The victims had to be caught somehow. A Nigerian’s love for money made this trick a hit until the people wised up. Back in the day if you saw money on the ground, walking away was a great idea. An attempt to pick it up will leave you transformed into a tuber of yam. Some say you will become a goat. Who really knows? Did the superstition come before the rituals or after?

During festivals, it is common for masquerades to chase bystanders and flog them with brooms, girls especially. It is believed in southern Nigeria that some of these girls eventually have trouble finding a suitor to marry. In Yoruba culture, those beaten with brooms are people who are possessed by evil, hence, flogging someone with a broom is a bad omen.

This superstition is usually expressed to kids because they haven’t fully learned how to eat, what to eat and what not to eat. To restrain them from swallowing harmful seeds, they are told that a seed swallowed will germinate in the stomach.

In the traditional Nigerian society, it is believed that animals such as dogs have foresight. That is, they see beyond the physical and natural, thus, they can see spirits. It is assumed that evil spirits converge at night, hence when a dog is barking excessively at night it means an evil spirit is present. 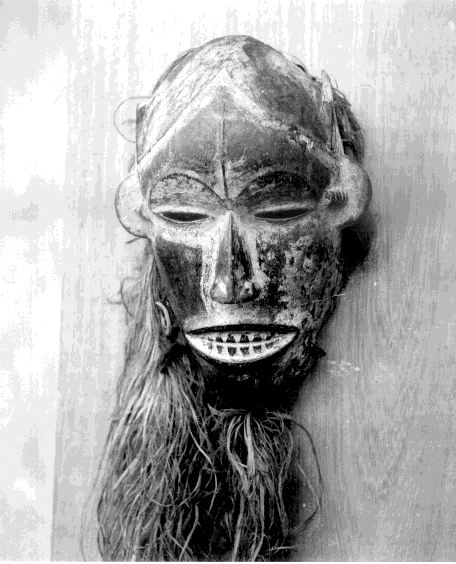 In Nigeria and Africa as a whole, it is a common practice to carry a baby strapped to your back with a wrapper. It is believed that a child must never fall from its mother’s back because it will bring ill luck to that child as they grow. Superstition has it that such a child will be wayward in life. Asides this, it is believed that if the heavy taboo in Yoruba land occurs, a male child who falls off will lose his wife and a female child’s lover will die on top of her. the mother is required to carry out some revoking rituals.

Next on the list of superstitious beliefs is this very superstition. Hitting your left leg on a stone is a bad omen. It is said that one must return home to avoid ill luck throughout the course of the day.

Death never knocks before entering a home. In the villages it is a common superstition to hear that owls and other birds are actually witches because of the idea that witches and wizards fly at night to meetings, therefore, they take the form of a bird. It is a Nigerian superstition that if an owl howls in your compound, a member of that household is going to die.

Sometimes, your hands itch uncontrollably. It is a superstition in Nigeria that if your hand begins to itch in this manner, it means great fortune is on its way. 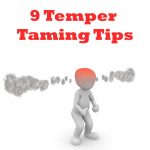 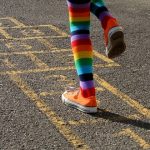