Broadcasting as we know it is the transmission of media messages, via any electronic mass communications medium, to a widely dispersed, heterogeneous audience. Broadcasting began with the use of AM radio as far back as 1920. The history of broadcasting in Nigeria takes us back to the colonial days of 1933. Broadcasting has gone from being just a war communication tool to an entertainment and culture shaping tool. The power of broadcasting lies in the fact that through a network, one message can be spread to almost every person on earth and there are about 8 billion people on the planet. The traditional broadcast media are radio and television. Many schools of thought argue that the new media which is social media, should be categorised as a broadcast medium, however, the new media has the basic features for broadcasting, but it transcends broadcasting. Broadcasting features many services. Television and radio were heavily associated with over the air broadcasting, however, most of today’s transmissions are done via cable, which birthed cable television. Broadcast networks could be private, public, commercial television, anything. As long as the recipient has the required technologies to receive broadcast signals, they will. With cable television, transmission is done through coaxial cables. When you talk about broadcasting, the term over the air broadcasting will be mentioned. This form of broadcasting is simply transmission to television and radio. It is also called terrestrial broadcasting. Just like every other institution, the media institutions have various laws that guide the use of the media. Every broadcast network requires a licence to operate in their respective countries and even to air certain content. What makes broadcasting is the production, programming and management of the station. Good management directly gives birth to good production and programming.

The news is a standard programme format for almost every broadcast station. News programmes simply provide the audience with timely information about things going on within and around their environment. The news is an important part of broadcasting because it serves one of the primary functions of the mass media, which is to inform. The news is also very important to the people because it keeps them abreast of happenings around them.

Music is a big part of broadcast programming. It is a language strum in rhythm and lyrics and is understood universally. Music programmes feature the latest songs, music videos and other music topics. Music aired on music channels vary from Jazz to rhythm & blues, hip hop, pop music, soul, indie, and more. The audience loves their favourite artiste and will do well with a good music programme. There are networks that only broadcast music such as Soundcity television and TRACE.

Reality TV is the most recent programme format. As time passes, lifestyle has become a worthy product of sale. Reality programmes feature the real-life activities of prominent subjects like celebrities whom by their profession or background, the public takes a keen interest in their lives. The most successful reality TV programmes are X Factor, Keeping Up with the Kardashians, America’s Got Talent and more.

Sports is a programme format that rakes in millions in revenue annually. This is because sports is one of the most watched programmes in the world. With numerous sports lovers and different types of sports, sports programmes feature sports news, commentary, games and awards. The programmes focus on different sports like football, basketball, baseball, cricket, swimming, athletics, horse riding, cycling, formula 1 etc.

In reference to broadcasting, a drama is a genre of narrative fiction (or semi-fiction) intended to be more serious than humorous in tone. Drama is an essential programming format because it makes room for the numerous films produced and released annually. Though drama is also a film genre, there are numerous types of dramas. They include historical drama, docudrama, political drama, horror drama, melodrama, comedy-drama, teen drama, romantic drama and military drama.

A soap opera is an ongoing drama serial on television or radio, featuring the lives of many characters and their emotional relationships. Numerous soap operas fill the media, and it is one of the most watched programming formats. The term originated from radio dramas being sponsored by soap manufacturers. Examples of soap operas are The Bold and Beautiful, Days of Our Lives, When You’re Mine.

Discussion programmes are very common and are often said to be similar to talk shows. A discussion programme is a programme formant whereby two or more discussants table various issues, discuss and share their opinions with a moderator. Topics discussed are usually topical or general social issues. Discussion programmes provide the viewers with detailed information and different point view arguments on a topic so as to make better-informed decisions.

An interview is a programme format that features an interviewer and an interviewee. An interviewee is usually a prominent person. He or she is either a celebrity, politician, a skilled personnel in the topic field, or a person of interest at a given time. Interviews help elicit information about and from the subject that the viewers would like to know. Interviews may consist of more than one interviewer and interviewee, depending on the show’s structure. 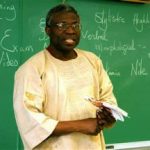 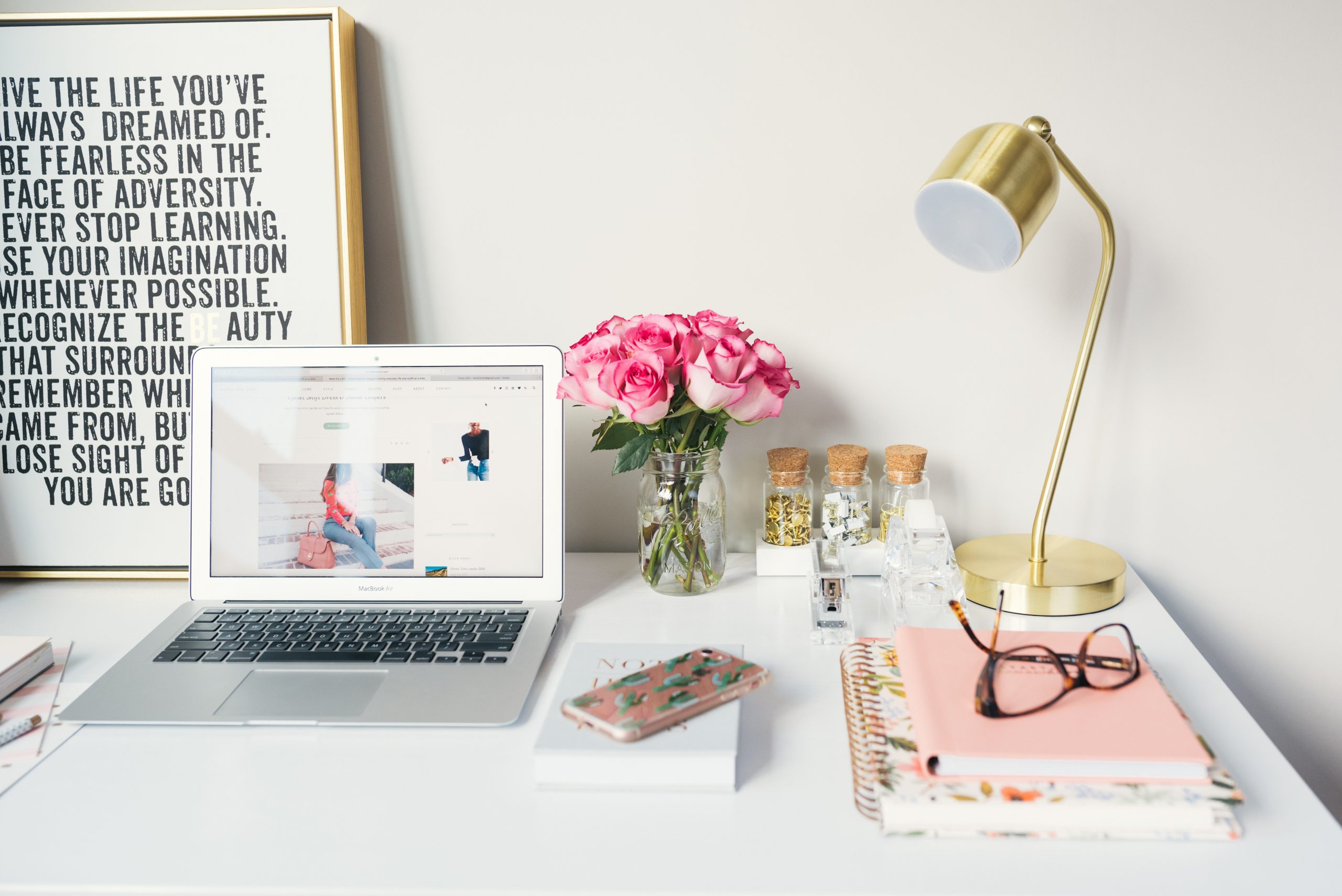 Blogging: Misconceptions About the Craft